“The WordPilots team is good at conveying exactly the right meaning in all languages, they always meet the agreed deadlines, and their prices are always fair,” says Carsten Ramskov from the market research firm IT Optima. The company depends on concise, uniform and unambiguous translations of its user surveys, which WordPilots has been delivering under an agreement made with IT Optima in 2013.

The IT market research firm IT Optima conducts user surveys for IT companies, giving them a good idea of their overall performance within IT and digitalisation through benchmark analyses. This in turn supports them in their decision-making within the field of IT and digitalisation. With 20 years of experience under its belt and having conducted more than 1,000 analyses, IT Optima has fully demonstrated the value and reliability of its products.

IT Optima delivers its surveys and analyses in several languages, and as the style of the questionnaires is extremely stringent, uniform and unambiguous, the translated surveys must be also stringent, uniform and unambiguous – every single time. “We’re very reliant on our supplier delivering sharp translations of the extensive material that precedes our analyses,” says Carsten Ramskov, Director of Operations and Development at IT Optima.

To achieve linguistic conciseness, since 2013 IT Optima has been collaborating with WordPilots, which delivers translations of its questionnaires – so far into 22 languages. WordPilots uses translation memories, which allow the translators to use exactly the same turns of phrase as in previous projects. It also guarantees terminological consistency. To ensure that the translations also make sense to the target audiences, only translators translating into their native tongue are used – so-called native translation.

The long-standing collaboration between the two companies and WordPilots’ extensive experience with IT translations in general has also meant that WordPilots has developed in-depth linguistic know-how about software and other IT terms and phrases, which strengthens the linguistic accuracy.

On account of the efforts made by WordPilots, IT Optima is able to count on them as a supplier, and Carsten Ramskov is very satisfied with the collaboration. “We set great store by our collaboration with WordPilots,” he ends by saying. “The WordPilots team is good at conveying exactly the right meaning in all languages, and deadlines and prices are always adhered to.”

Enter your email address beneath, if you want our newsletter with tips and tricks four times a year.

Administrer samtykke til cookies
We use cookies to ensure that we give you the best possible experience of our website.
Manage options Manage services Manage vendors Read more about these purposes
See preferences
{title} {title} {title}

Get a non-binding quote 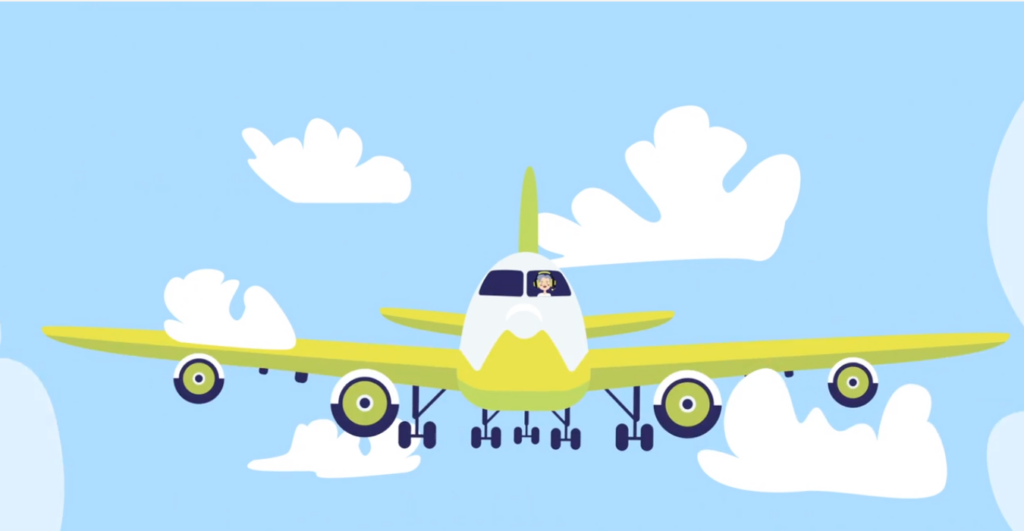